She drinks Guinness (-: and --her trainer would not start her as a 3 year old-- (my take-and I have always said it- horses are NOT commodities and should not be raced as babies- it causes them to break down and then be -most of the time- destroyed)--
This 60 Minutes video brought a BIG SMILE to my heart-
http://www.cbsnews.com/video/watch/?id=7009219n
Posted by christian soldier at 6:03 PM 1 comment:

U.S Capital Was the Chruch -This Is A Christian Nation-We Have Been Lied To

28 years ago- my husband and I went to our first Home Educators Convention-
We attended a seminar by  Historian - Dr Marshall Foster-and realized  that  we had been lied to about  the true HIStory of the  U.S. Republic--
This video - featuring David Barton -Will help you understand -where WE in the US  have come from - our CHRISTIAN roots!!!!

This is an history lesson on our pitiful Congress-and our AID program -
AIDING tyrants who torture their people--
MY TAKE: AID is no better than the TRIBUTE that the New US paid to the Barbary Pirates-remember-Jefferson had had enough- sent the new Navy and Marines (Shores of Tripoli) !! Madison finished the job-until the progressives arrived in government 80 + years ago!!
Note:Senate vote to Rand Paul's proposal to simply monitor the BILLIONS of US TAX PAYER $$$$ was struck down by our Senate 81 to 10--
Will look to see the RINO Republicans who voted against Paul's proposal..
This video will be 'sticky' - if you do not have time to listen to this great HISTORY lesson in one sitting- it will be here the rest of the week:

Steve Bridges as bho-Prepare to LOL!!!

http://www.youtube.com/watch_popup?feature=player_embedded&v=WH_a0cGVRmI
Posted by christian soldier at 9:53 AM 2 comments: 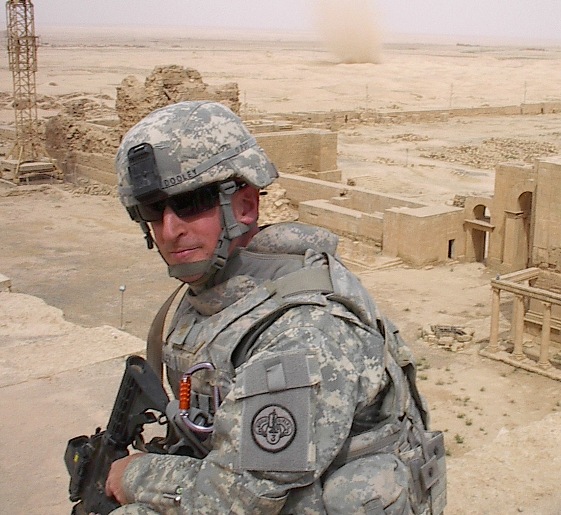 http://www.thomasmore.org/news/muslim-influence-pentagon-prevails-material-radical-islam-purged-outstanding-army-officer-disci
In April 2012, LTC Dooley, a highly decorated combat veteran, was publically condemned by General Martin Dempsey, Chairman of the Joint Chiefs of Staff, and relieved of his teaching assignment because of the negative way Islam was portrayed in an elective course entitled, Perspectives on Islam and Islamic Radicalism.

my comment to this issue posted at another site:

Now there is a mosque on the grounds of West Point-
in 2002- there were only enough muslim cadets to warrant a small room for them to meet--
The increase in numbers of muslim Cadets should tell us something-too--
As to the betrayal of Lt.Col. Dooley-don't get me started--
Thank GOD for Thomas More Law!!
Carol -CS
Posted by christian soldier at 8:08 AM 4 comments:

Our Generals Blaming our BEST -for Being Murdered by Afghan Police -

PC Generals blame our BEST for being killed by the Muslims they train--
http://joemiller.us/2012/09/incompetent-us-generals-say-afghan-police-murder-americans-because-of-gis-culturally-offensive-behavior/

and the PC Generals blame our BEST-see first link above-
Posted by christian soldier at 8:55 AM 3 comments:

and was relieved of duty--for telling the truth---here is video of him giving a masterful overview of his report :take the time- even if you must view in two parts--it is only 20 + minutes---
http://gatesofvienna.blogspot.com/2012/09/the-theory-and-practice-of-islamic-rage.html#more

Posted by christian soldier at 8:11 AM No comments:

You all know how I love our BEST- and you know how I love Horses!!
USMA-  West Point--used to train horses and riders (cadets) in Thayer Hall (now it is used for  academic classes ) )-:

Love this video because- it has great music-rendition and a beautiful horse !

Jefferson Did NOT Apologize to the Barbary Pirates (muslims)

paying tribute (aid $$$ by the billions) does not work--

Remember - the new U.S. paid tribute to the muslims (Barbary Pirates) to the tune of 20% of GDP-and our ships were still being attacked and hostages taken-

Jefferson finally took action- sent the Marines (thus the words- Shores of Tripoli)-and the piracy stopped for awhile- when it started again- Madison finished the job!
C-CS
Very old war-one of my posts on this issue --- from 2008!  (my first year of real blogging)
http://carolmsblog.blogspot.com/2008/10/again-barbary-pirates-and-jefferson-and.html
Posted by christian soldier at 9:03 AM 5 comments:

Intersection of Church and State-Lutheran Production--

I've been praying for a long time that Lutheran leaders would study the Founding of this great Republic  and stand up for Constitutional percepts---when President Harrison went before Congress-I knew that my prayers were being answered--
http://carolmsblog.blogspot.com/2012/02/harrison-lutheran-bold.html
NOW THIS!!  You have got to see the trailer for the program!!!
http://intersectionofchurchandstate.com/

Stand Tall Lutherans and all Christians!!!
Posted by christian soldier at 8:26 AM 2 comments:

we must stand up and get the word out--
BTW - TAQUYYA - muslims may lie to further the cause of mohamed/and / allah--
Intimidation (threat of law suit by ICA-) in sale of  public school property-
http://www.thomasmore.org/news/farmington-public-schools-discovers-new-reason-selling-school-the-islamic-cultural-association-
So- are we going to allow a -finger in our eyes- by the muslims by letting them put up a mosque on Ground Zero-?!!!
Thank you Thomas More Law ----Go to the Site-you will learn a lot.... 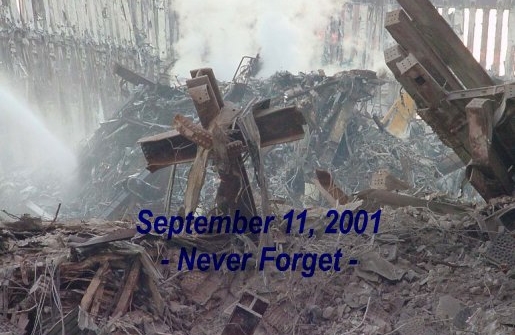 http://adriennescatholiccorner.blogspot.com/2012/09/edward-lamson-henry.html#disqus_thread
Guess why I chose this one : - ) 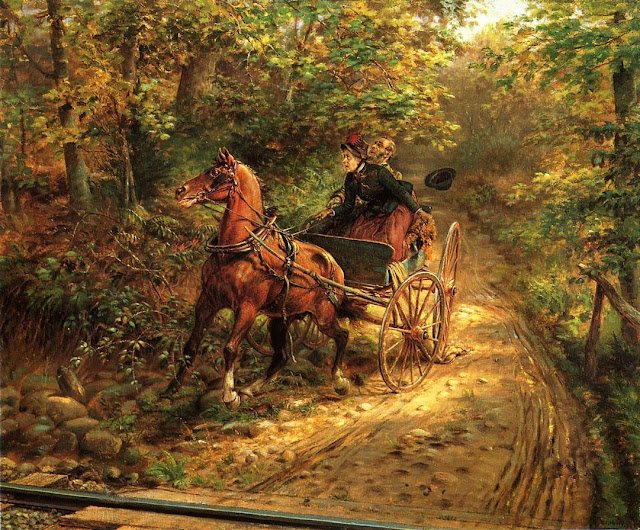 No Billions to Pakistan til Dr. Shakil Afridi Is Released-Rand Paul

Remember- Dr. Afidi helped us in the US with the take down of Osama bin Laden--and was thrown under the bus by this administration - bho-
Rand Paul's letter to Harry Reid:
http://www.randpaul2010.com/2012/07/senator-paul-declares-intent-to-hold-vote-on-pakistan-aid/
Posted by christian soldier at 6:30 PM No comments:


h/t Kathleen/Joe Miller
Posted by christian soldier at 10:40 AM 4 comments:

a taste of Front Sight

I've been thinking of taking the course-what do you think...
http://www.youtube.com/watch?v=mfOqdpWAELE

Posted by christian soldier at 10:43 AM 3 comments:

"The biggest new group of buyers now are senior citizens," Larry Hyatt, owner of a North Carolina gun shop, said on CNBC's "Closing Bell." "Ten thousand Baby Boomers a day are turning 65; they can't run, they can't fight, they got to shoot."
Posted by christian soldier at 1:18 PM 2 comments:

I supported Allen West during his first run for Congress-he won!!

My thinking- even though I'm from CA- when a true Constitutionalist gets into Congress--the Republic wins... Please donate a little or a lot-we need more like him
There is a great video ad - labled- 3 times the Ds  said NO to GOD---on the site as well!
http://www.allenwestforcongress.com/

RNC Shenanigans at the Convention-

Lite posting today-check these out- do you see why I no longer trust the RNC!!!!
http://joemiller.us/2012/09/video-what-the-rnc-would-prefer-that-you-not-see-from-the-tampa-convention/
Posted by christian soldier at 8:16 AM 5 comments: