Mc Naughton - ARTIST - BOLD- A Patriot- and Lover of Christ-

We artists must be bold - Mc Naughton is bold and talented -

Posted by christian soldier at 9:27 PM No comments:

I need not 'say more' - you all know my take on this tyranny---
http://joemiller.us/2015/05/rainwater-collection-being-criminalized-in-u-s-to-solidify-total-government-dependence/
Posted by christian soldier at 8:26 AM 3 comments:

and-while we are at it- get rid of the bowing military officers who would rather keep their jobs than watch out for our troops and the USA!
I know that many officers who honor their OATH - (which does NOT include the word President)  - have been 'drummed' out- and those officers who bow to the regime are
allowed to stay-
We in the US are in real trouble -

notice the link to an officer who intimidated his pilots - it is in the main article about the A 10
http://foxtrotalpha.jalopnik.com/at-what-point-does-the-usafs-war-against-the-a-10-becom-1685239179# 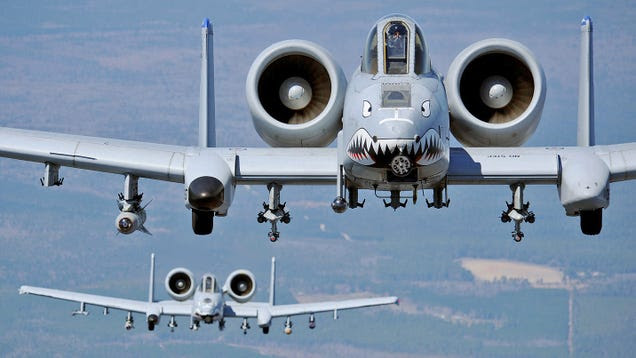 I thank him for using his artistic talents to reveal the truth ---
I found this video of a speech he gave here in LA--in it- he mentions that Muslims loved Hitler- -which reminded me of a point I have been stating - that Hitler went to the Bosnian Muslims to set up his prototype for his SS-
and to the Danish cartoons-
as one of Danish heritage -I  know that - during WWII - the  Danish king- King Christian - subtley   stood against Hitler's demand that the Danes turn over their Jewish neighbors - by forcing them to wear the arm band w/ the Star  of David--
the Danish king stood before his citizens and told them that he would be wearing the band for the rest of the war- thus-the Danes -got the message  and all wore the band- and the Nazis could not tell who was a Jew and who was not -(-:
and-he mentions that on 9-11-2001- there were celebrations by Muslims all over the world--
I can attest that there were celebrations here in LA - in various venues - even in my neighborhood -along Ventura Blvd-

Posted by christian soldier at 12:16 PM No comments:

Voltaire-"To learn who rules over you,..." --read the rest my friends-

Freedom Loving New Nations are Popping Up Everywhere!!--Liberland Being One

I have often thought that it is time for US folks - to establish another -Free from big government  Constitutional type  Nation -
Well- there are others who think and have done it!!
Read the link - some of you will like knowing about tiny - free nations-that have recently sprung up!